I am happy to announce that my image of Texas Leafcutter Ants (Atta texana) received a Highly Honored in this Year's Windland Smith Rice International Awards from Nature's Best Photography.

﻿
While photographing in New Braunfels in central Texas, I noticed a trail of leaf cutter ants. I knew Texas had these ants native but I had never seen them here; yet alone in such a great photography location. I soon learned all about Texas Leaf Cutter ants by watching them and reading about them. The ants targeted an evergreen Cherry Laurel tree since it was one of the only source of food during February when this image was taken.  I was amused watching these tiny creatures in all types of weather carrying different shapes and sizes while working amazing well together.

I have been very fortunate this year to have twice made the cover of Texas Parks and Wildlife Magazine. The most recent issue in July featured my Bobwhite image. I was still using film when I took the image near Raymondville in South Texas. The slide film was Sensia 100.  The days of film  seem so long ago. I do miss several  aspects of shooting film, mostly not having to adjust/correct your images.  I also waited with eager anticipation to see how my film developed.  On the other hand, with digital, you have instant gratification and the luxury to shoot many more frames. 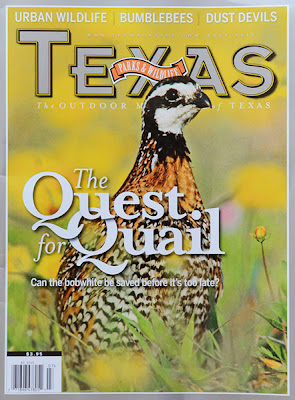 Below is the original image. 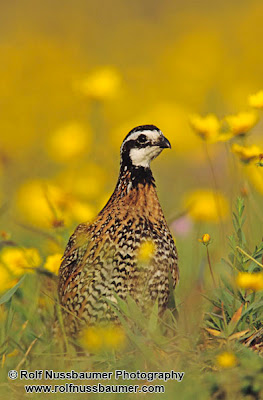 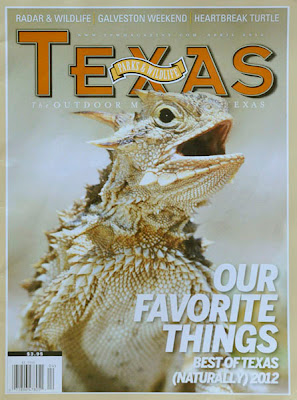 Below is the original. 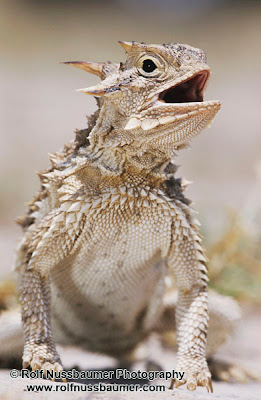 Posted by Rolf Nussbaumer Photography at 2:30 PM No comments:

I am proud to partner with Natural Bridge Caverns to offer two exciting workshops during the 2012 San Antonio Stock Show and Rodeo.

In Association with the 2012 San Antonio Stock Show and Rodeo

Two unique 4hr workshops will be offered.  Limited Entry, Only 6 people per workshop


In this session you will learn how to take great bird images especially in your own backyard. Tips and techniques will be taught on how to attract wildlife, how to approach birds, ensuring pleasing backgrounds, using natural perches, learning to use various angles and utilizing the best light. We will shoot at an existing bird feeder. A tripod and long telephoto lens (300mm or more) will be needed. A flash and teleconverter are recommended.


This session offers a unique opportunity to shoot in one of the most beautiful pristine caves in the world.  How to shoot artistic landscapes will be the main focus. You will also learn how to use flashes for less than optimal light conditions. (LED lighting will be provided). One flash (an in-camera flash will suffice) and a tripod will be needed. A wide angle lens and short zoom lens are recommended.


Both workshops include at least an hour of classroom type training to include a photo presentation, various photography instructions on equipment and techniques, and basic Photoshop work flow.


A snack bar with food and drinks is available at the caverns. 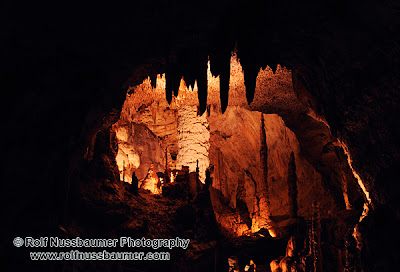 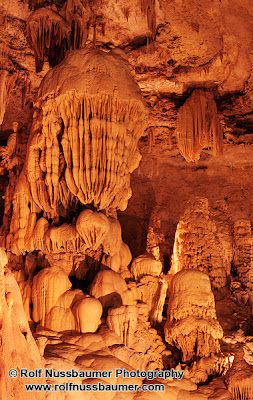 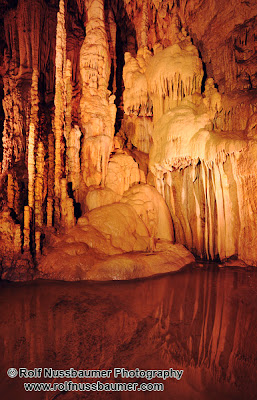 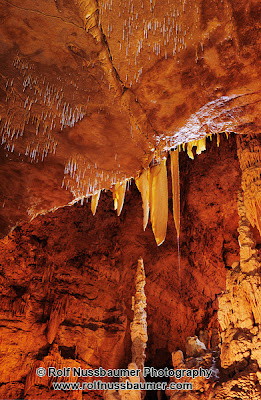 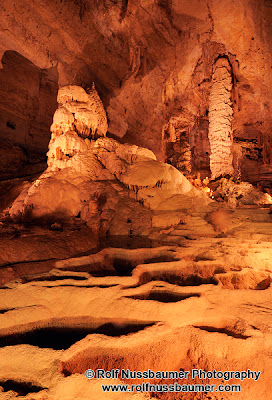 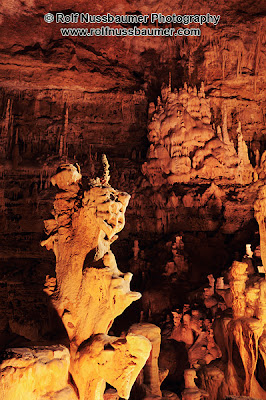 Posted by Rolf Nussbaumer Photography at 12:07 PM No comments:

Rolf Nussbaumer Photography
New Braunfels, Texas, United States
Rolf was born and raised in the northeastern part of Switzerland. He has taught bird-identifying classes, and has been especially active in various nature organizations. At the age of 17, Rolf discovered his passion for photography. Rolf married a Texan in 2003, moved from Switzerland to central Texas, and now devotes his full time to photography. Rolf enjoys photographing nature with a primary focus on birds, mammals, flowers, and landscapes. Rolf's personal mission is to help people experience nature through his photography.